Timmy C is one of Australia’s most talented singers and guitarists.  He placed Top 10 on The Voice (season 6) and has released a number of successful singles as an original artist.  He has toured the country extensively and has also built a reputation as one of the most sort after artists for corporate and wedding entertainment.

Tim is an incredibly versatile performer and is now based in Byron Bay.  He’s brilliant at the chilled acoustic covers as a soloist or duo, and is equally at home fronting a 7 piece band at large scale festivals.

And have a watch of Tim’s acoustic showreel:

Tim can also perform a range of funk, soul, rock and pop tunes as a singer and electric guitarist, if the situation calls for that. We also love Timmy for his cheeky smile, personable demeanour and his ability to have fun with a crowd… 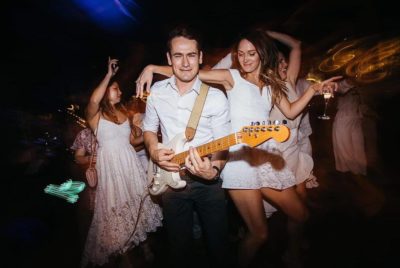 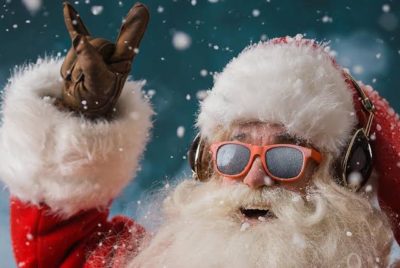 12 / 20 Santa’s rocking our Melbourne showcase with a $500 Christmas Cheer Voucher!

Open
Playing @bondi_hardware in Sydney on Sunday this l

Open
One of our fave VIC weddings we shot earlier this

Open
It may feel like a little way off...but we’re ho

Open
We know that wedding planning can feel like a bit

Open
Charlie + Sarah. One of the many couples who have

Open
Bit dreary around the place this weekend. Might ju

Open
And THAT is how you do Katie Perry, Wheatus and Br

Open
Monday night at the movies featuring some of our N

Open
Had a super fun time with Shannon + Peter capturin